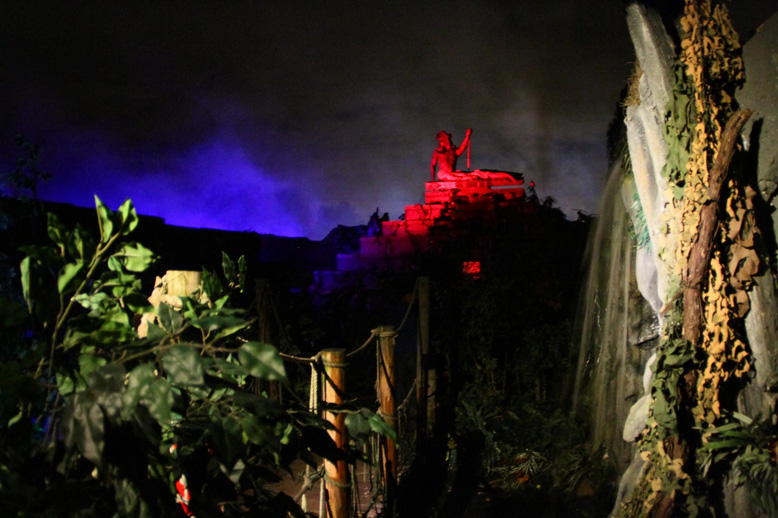 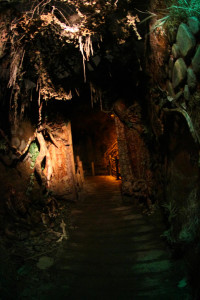 At the heart of the jungle rises a temple, long forgotten.
Built to honor the Death God Tlacolotl, the very air around it is filled with malice.
Deep in the depths of the temple lies the most sinister of artifacts.
Said to contain the Wrath and Evil of the God himself,
Tlacolotl’s Gem. 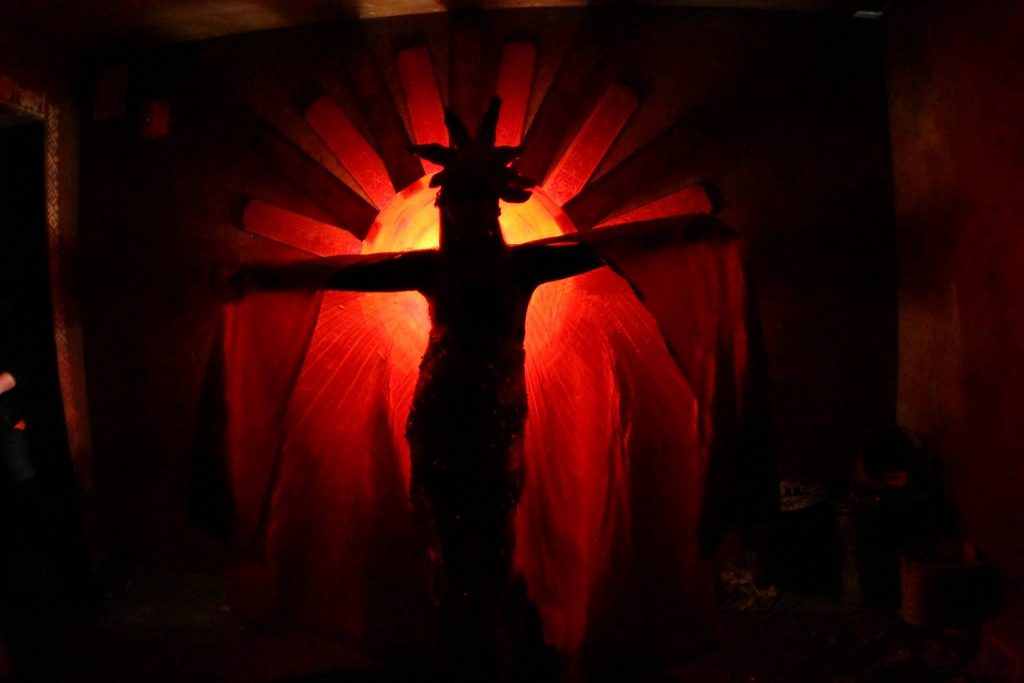 For centuries the gem has remained undisturbed… until now.
The workings of the Cult of the Undead Faithful awakened the evil contained,
and with it, the Guardians of the Temple.

Now they roam the cursed corridors,
hunting those foolish enough to enter the tomb in search of the evil it holds.
Beware, the Guardians know the secret to sealing the Gem away once more…
Only blood will quench the thirst of the old God of Death.